TL; DR: I need to make an effort to help the Fediverse to get the features I want in a photo platform because they’re all flawed. 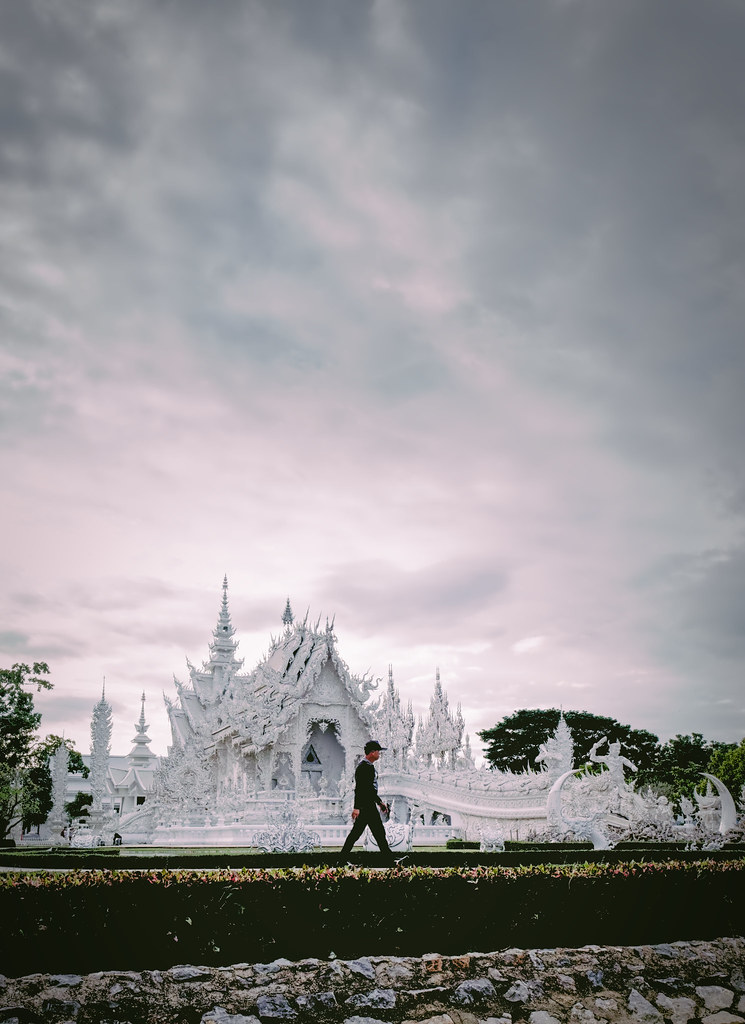 I like photography. I also like when others can view my photos and interact with a community (but of the photographers and photography enthusiasts). Right now there are options and a few big players in that space.

I’m dismissing immediately Imgur and Tumblr because while they are social networks/communities, they’re aimed for a different community than my intent—more of the meme-share-y kinda thing. Anything run by Google or Amazon should probably be a no (as is Facebook, but that one’s trickier in this case). There’s also the more hosting-solution-oriented options like SmugMug or Unsplash (which only has one license), et. al., but they don’t really offer feedback, trending, sharing type of thing—it’s just a way to display and get credit for your work.

So really the only ones that seem to have groups or contest or sharability with a professional/serious amateur vibe that fit the general idea I’m looking whittles down to:

Many years ago I used DeviantArt, but it’s faded in some ways as a photography thing and when I did more drawing/graphics, it made more sense. I went to school for art, but I don’t enjoy designing like I did as you can tell by this half-baked site as of this post. 500px vs Flickr has been a long ‘rivalry’, where it seems their both quite similar in letting you license photos, find groups of similar taste, participate in contests. Having a Flickr for so long, I never saw a big enough reason to switch other than hoping to trying to get some sort of monetary kick-back as we’d all love some free cash (although my style of street photography doesn’t often lend itself to the stock photography style). It seems though that 500px has a strong preference for a particular style of photography and is filled with bots. Also the 7-photo per week thing is curse for me. It does ensure you’re selective about your uploads, but I tend to upload in bursts after a event and go dormant for weeks or even months. You can pay to circumvent this, but what else are you getting?

Flickr however, especially since the 1TB limit of yesteryear, became a dumping ground for a lot of normal people just wanting a back-up which added a lot of noise.

Instagram is currently the leader in a lot of spaces around getting your art/content followed and like and appreciated. It’s the best marketing tool to many. It has so many flaws though. You see it used by everyone in this ubiquity sense from people’s lunch and pets, to photographers, to digital artists, to fashion icons, to memes, and so on.

Instagram is also (arguably) ruining society right now causing FOMO, depression in wanting to live up to others’ lifestyles, and it’s destroying natural places for getting photo shoots. We used to not have this sort of issue and while some platform was going to have to bear the weight of this societal issue with social media, Instagram is the worst of it now.

It’s also filled with bots, and has weird gated content with the follow requirements. Users end up going private due to harrassment and whatnot.

I don’t think these things can be overlooked in the sort of experience I want. If you haven’t noticed, all my images in this post I had issues uploaded to Instagram for a number of reasons like dimensions and colors and cropping to a square on previews.

What Instagram and its ubiquity gives you despite all of these is the ability to have anyone heart and comment with your content. I can’t get regular people to sign up to Flickr to follow my stuff and too many people don’t know how RSS works, and even still, they can’t interact. 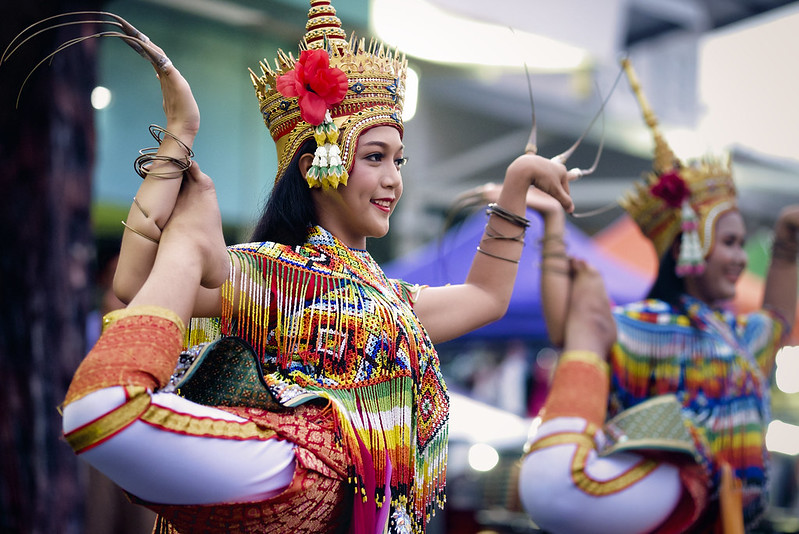 While the SmugMug acquisition did breathe new life into it, Flickr now has a 1000 photo limit for free members. If I thought the paid service were worth it, I’d consider. The biggest feature really is the unlimited storage and backup and I can get that elsewhere. The rest is capitalist bullshit deals to try to get you to buy more stuff you don’t need. I particularly don’t like people partnering with Adobe as its subscription model was a toxic move for that sort of software which, along with switching to Linux, swiftly prompted me move to open source solutions. Switching from Lightroom to darktable was a breeze and it’s powerful enough that I rarely need to reach outsidfe o it (which would be even more true, if Fuji support were a bit stronger so panoramas could be done in-app, but I didn’t know what I was getting into with X-Trans cameras).

The community—it exists, but many groups are mere husks of their former glory and have new new threads in months. Newcomers are rarer and it seems many just stick to Instagram. I do enjoy the Southeast Asia group currently as it’s active and has monthly contents for amateurs.

However, it’s still owned by a corporation. I get to keep my licenses which is nice, but with a dwindling community, and knowing a closed source business is behind all my photos is unsettling. I could host myself and it’d be similarly priced, but I wouldn’t get the

So for now it’s working, but I’m unsure of the future. 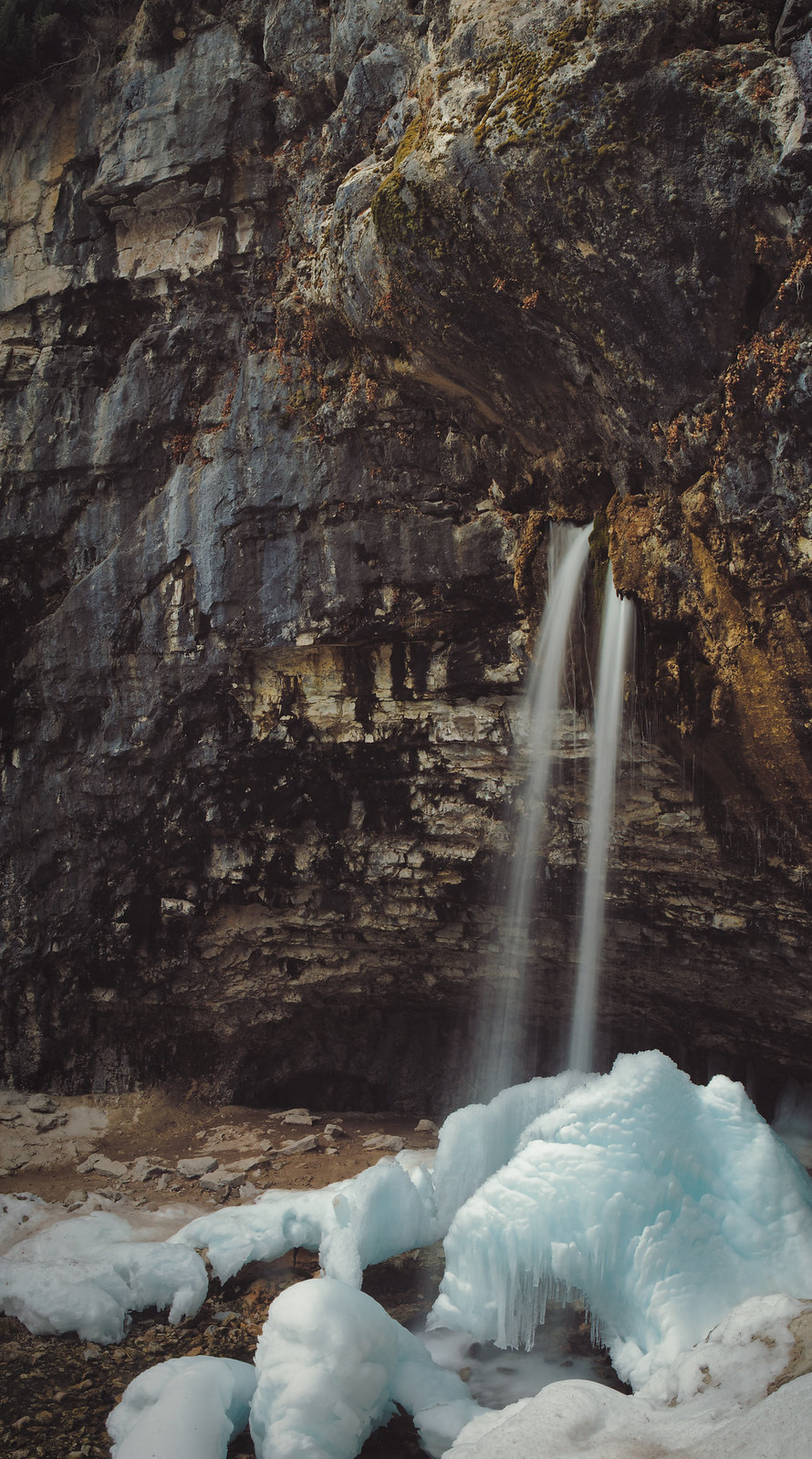 What else could I want?

Well, how about I keep good licenses but also my files. I want to host it myself, but also be a part of a network—a network that doesn’t require anyone signing into one particular service. This is what the Fediverse gives you. It’s decentralized, and you can use basically any service to like or boost the original post from any other service (think getting to ‘reweet’ a Bandcamp song using Mastodon + Funkwhale).

What are the current options in this space though? Well, with PeerPx being on hiatus because it’s a lot of work to make this sort of thing. You have to either make your own (which could be fun if I liked back-end programming, but I don’t) or use the closed-to-polished Pixelfed.

Pixelfed is good, don’t get me wrong, but it does lack in the sort of features I’d want in a platform. Being open source though, I have the ability to help. I’ve so far submitted a few bugs or comments, but haven’t worked on any code (though I have read some). The initial knee-jerk was that I hate the stack choice—which you’d normally never see with a closed-source dealio.

My distaste to contribute to a project with this stack aside, dansup built all this and it works and I’m merely ranting from a sideline so I can probably shut up about this.

Pixelfed does feature federation so you can talk via anything using ActivityPub under the covers. It also is big on NSWF tags, CW tags, and licenses which are great.

It is still missing features however. Notably to me: 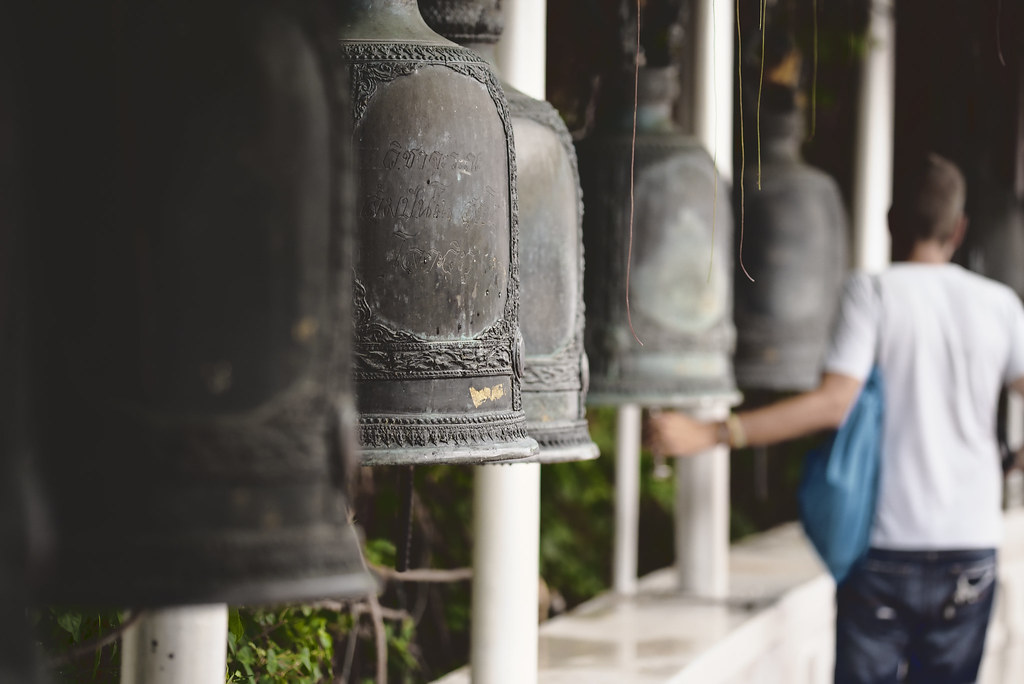 What to do now?

Well, I should probably suck it up and contribute to Pixelfed instead of gripe (which would be a good New Year’s Resolution in contributing to open source). It seems the changes I want would likely be flags for the admin or env which means touching back-end code AND PHP. Unless someone out there has an itch to write a back-end for a Flickr alternative?

With some comments about Pixelfed’s paradigm, maybe something different is actually more warranted. It seems there is a regular struggle between those that envision a photo enthusiest UI and those that do not. The main issue is that Pixelfed is by far the most polished and ready to use now.